Celoxis is an online solution that manages diverse and complex project portfolios. It helps users manage resources, budgeting, revenue forecasts, time-tracking, expense management, team collaboration and reporting. It can be implemented on-premise or as a cloud-based service. It is customizable and integrates seamlessly with third-party modules like Excel and Outlook. It is also bundled with a notification center that helps users view all notifications in one location.
PRICE
$
$
$
$
$
COMPANY SIZE
S
M
L
DEPLOYMENT
PLATFORM
Price Quote Demo 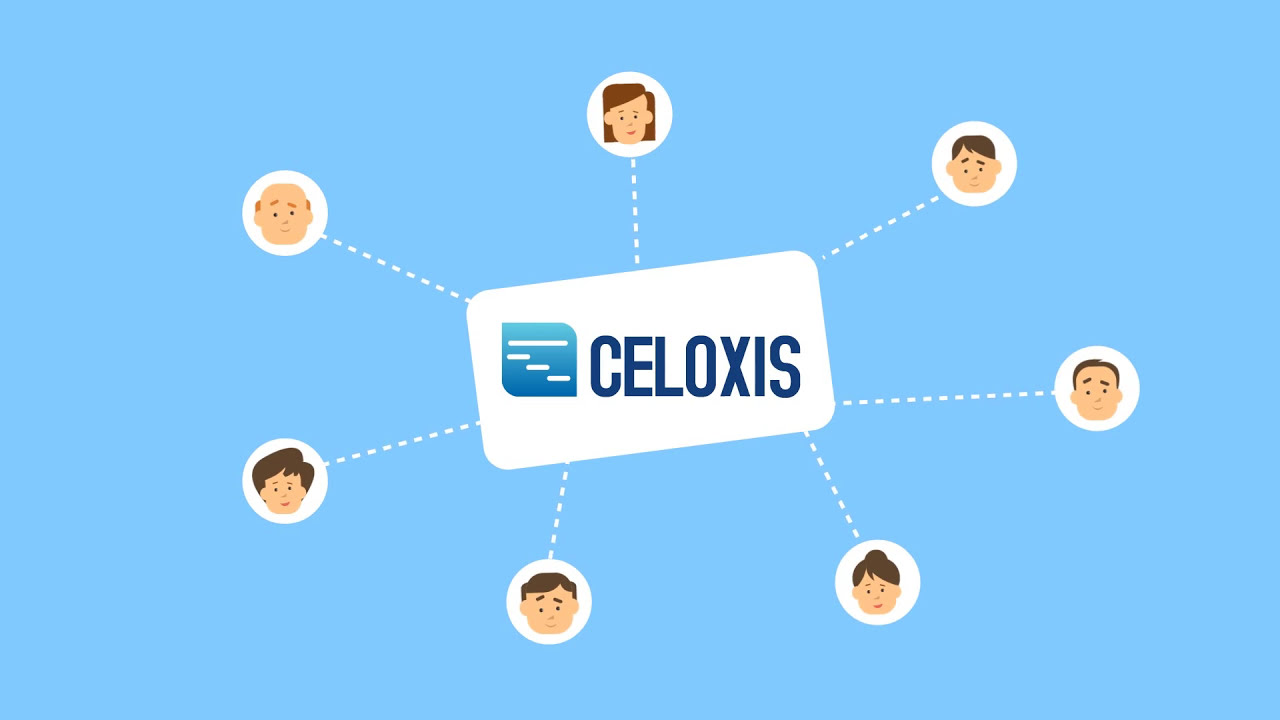 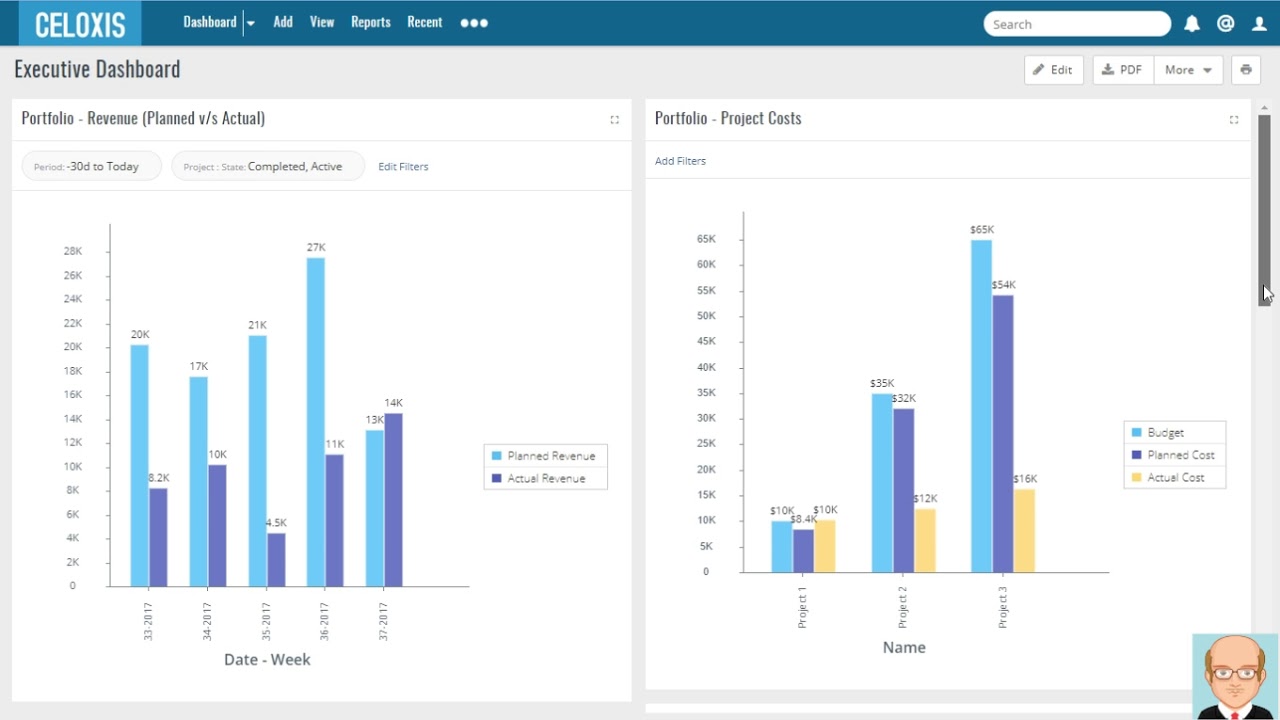 Some of the product limitations include:

mail_outlineEmail: Email support is not listed.
phonePhone: Phone support is not listed.
schoolTraining:Celoxis offers online resources such as individual training to customize the product as per user needs. It also has trainer-led sessions, Q&A sessions and self-service videos.
local_offerTickets: Users can submit tickets through Celoxis’ support page.

Celoxis provides a robust suite of project management tools that most of its users find intuitive and accessible. It’s features support all critical project management tasks that help users organize and streamline their processes. However, advanced features make the application slow. Users also don’t have control over the views they create. Collaborative features and integrations help boost teamwork and streamline task assignments. However, its user interface could be improved to boost accessibility.