PeopleSoft is an end-to-end solution that automates and streamlines the supply chain and centralizes global transactions. It is suited for all industries and businesses of different sizes. It comes available as on-premise or cloud deployment. Oracle acquired PeopleSoft in 2004.
PRICE
$
$
$
$
$
COMPANY SIZE
S
M
L
DEPLOYMENT
PLATFORM
Price Quote Demo 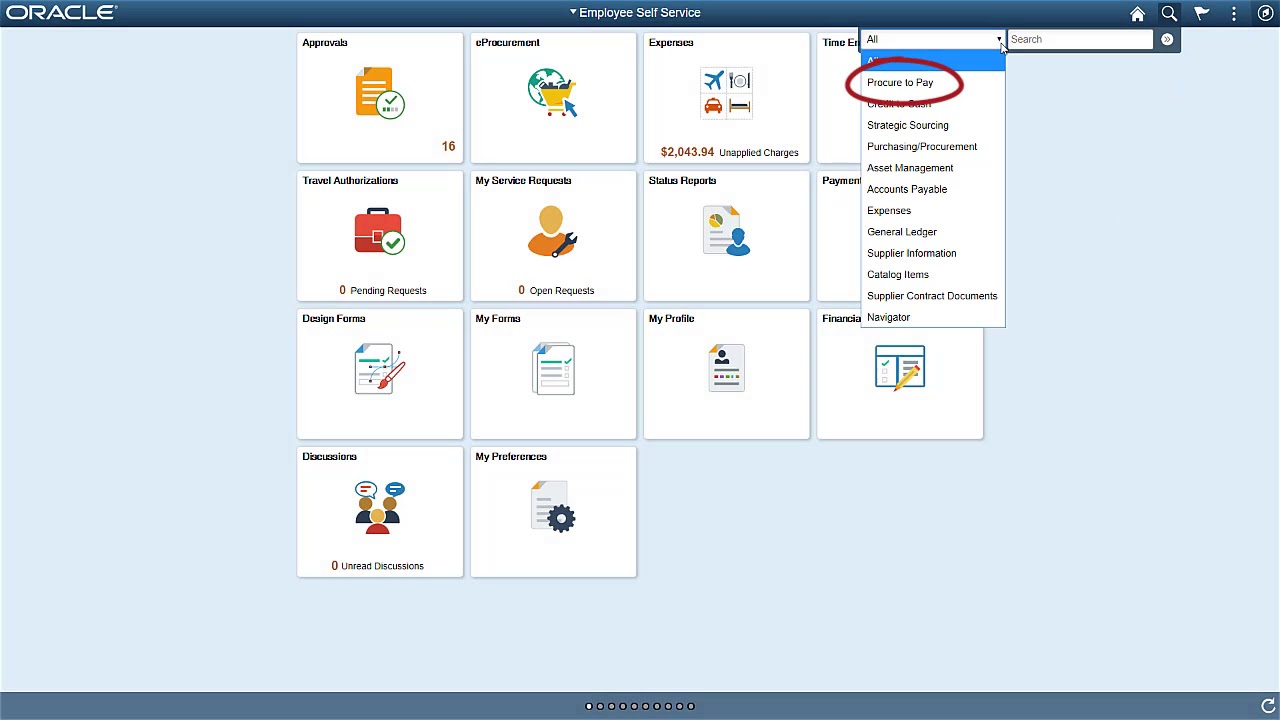 PeopleSoft is used heavily by service-based industries such as education, research, health care, public sector, financial services and public services. The solution is suited for any industry.

My Oracle Support is the support hub with information such as a support community, a support phone number and training.
phonePhone: 1-800-223-1711 is the support phone number provided.
schoolTraining: Tips, tricks and other training solutions are provided when you log into Oracle support. The learning stream provides training videos and expert instructors. Comprehensive courses provide live virtual and self-paced courses.

Oracle PeopleSoft poses issues such as difficulties in navigating the system and generating valuable reports. Otherwise, reviewers were satisfied with the system functionality, ease of use, connectivity, support, data management and ability to customize. It’s recommended that anyone adopting this system have tech-savvy end users.