What is Power BI?

Microsoft Power BI is an analytics tool that assists in reporting, data mining and data visualization to provide business insights. Through its simple interface, users can connect to a variety of data sources and create their own dashboards and reports.
Originally born from Excel as an add-on, it has since grown to stand on its own. At a relatively low cost, it fulfills the needs of users ranging from small business owners to enterprise operators.
There are three versions: Desktop, which is available for free to any single user, an upgraded Pro plan offered on a monthly price-per-user SaaS subscription and a capacity-based Premium plan which provides enterprise-level insights with on-premise deployment and a dedicated cloud infrastructure.
PRICE
$
$
$
$
$
COMPANY SIZE
S
M
L
DEPLOYMENT
PLATFORM
Price Quote Demo 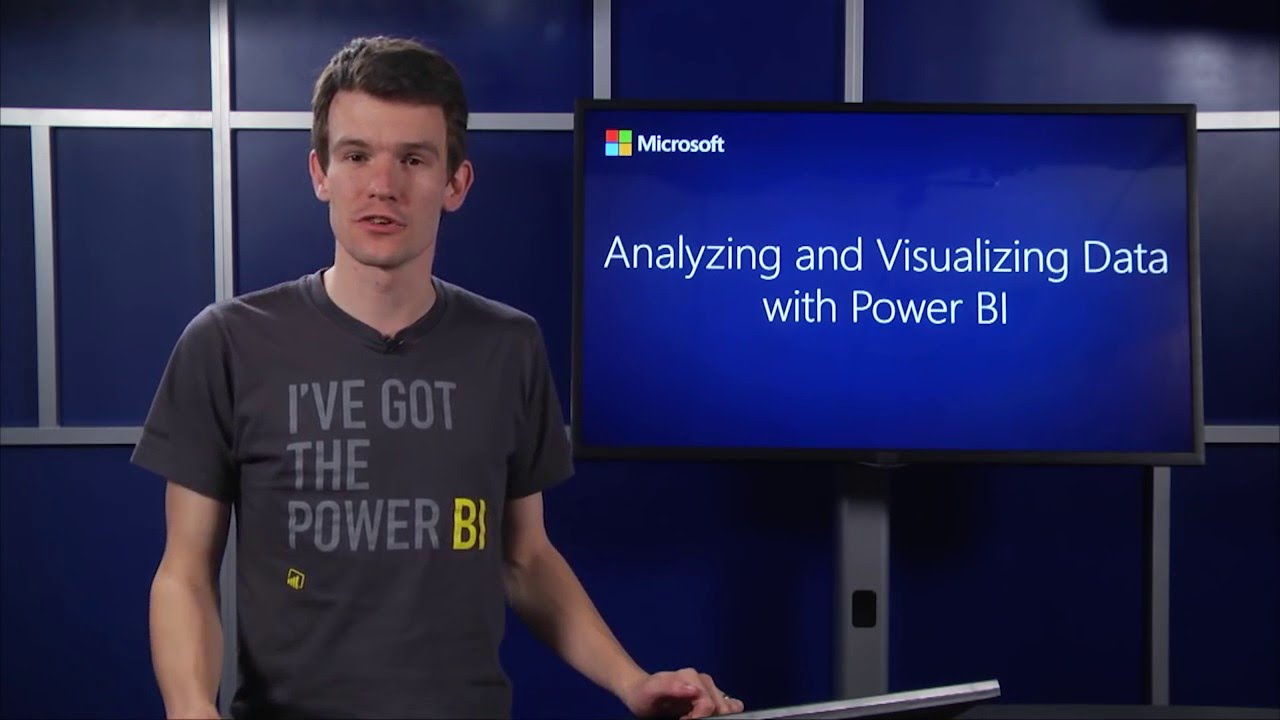 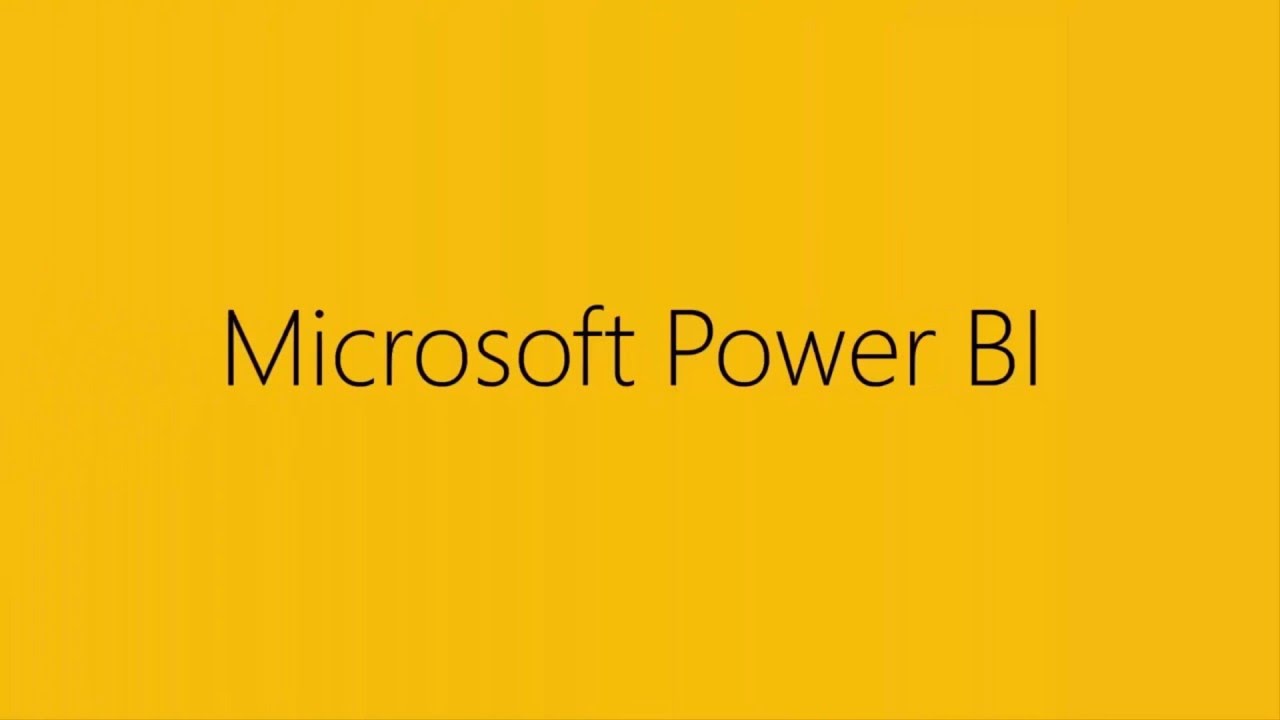 Why use Power BI?

Any organization that wants to analyze their data to make more informed decisions can benefit from a business intelligence solution. Some of Power BI’s industry specialties include telecommunications, government, automotive, financial services, manufacturing, health, media and entertainment, education, retail and more.

Some of the product limitations include:

The support portal and ticket system is only available to Power BI Pro subscribers. Other users may incur a fee for submitting support tickets. To get support, users should navigate to the support page and view the free support options including demos, documentation, samples, community forums, blogs, webinars and feedback. If the problem isn’t answered through these resources, users can submit a support ticket through the user portal.
mail_outlineEmail: Users can’t email support directly.
phonePhone: Users can’t call support directly. To receive support, users should first check the resource center for possible resolutions to their issue. If they can’t find one, users can submit a support ticket through their support portal and request a response to their ticket by phone call.
schoolTraining: There are a range of training options available. Self-guided learning and Power BI documentation are available free of cost through the knowledge center. Local user groups may host boot camps and training on Power BI. eDX offers an online data science course on Power BI that is free, with an optional professional certificate available for $99. Microsoft’s consulting service partners offer Power BI workshops that range in cost from free to upwards for $25,000.
local_offerTickets: To submit a ticket, users must login to their Microsoft account. Ticketed support is only free to Power BI Pro subscribers. These users can submit support tickets through the user portal to get help with any issues that they couldn’t solve through the knowledge base.

Microsoft Power BI is no doubt a powerful business intelligence platform, from one of the leaders in the technology field, with some users even saying that its potential seems to be limitless due to its extensibility and scalability. It has resounding success with its intuitive interface, robust data visualization capabilities and interactive features that make analytics accessible to all users. Power users say that its support for DAX, R, Python and other query languages give them access to even more complex calculations, data querying, data preparation and data modeling, making it a strong solution for technical and non-technical users alike. However, many customers say that while it may have a user-friendly GUI, it’s not necessarily a user-friendly system, with many users saying that they required heavy training or preexisting knowledge to really understand how to work with the system. While many users cite its seamless Microsoft and Windows integration as a pro, especially for those companies that have already invested in Microsoft-based solutions, others say that it’s incompatibility with non-Windows systems and weaker integrations with non-Microsoft solutions are a point of frustration for them. The cloud-based platform offers responsive mobile and web access to dashboards, but several users note that browser functionality is limited. Reviews seemed to be mixed as to the platform’s sharing capabilities, with about 65% of users satisfied that it helps them in making presentations and catering to different audiences, with the other approximately 35% expressing dissatisfaction with its limited display and export options, as well as restrictions on non-subscribers not being able to view dashboards. Another pain point for the platform seems to be its operating speed, particularly when working with large datasets. In summary, Microsoft Power BI is a strong contender in the business intelligence field, earning mostly positive reviews for its boost to productivity and efficiency, and an especially good choice for customers already using Microsoft technologies like Excel, but may be difficult for new users to adopt.

SelectHub analysts have evaluated and awarded Power BI as the "Top-Rated" BI software available today. Nikhil Gaekwad and Kim Manis have continued to evolve Power BI to keep its users happy, which is saying a lot in this fast-moving space. With a recent focus on Augmented Analytics, in addition to remaining best-in-class for Data Visualization, Reporting, Data Querying, Security, Mobile BI and Connectivity.