Looker is a web-based analytics solution that offers users the ability to explore, discover, visualize and share data insights. Users can view data sources and drill down into data to better understand their business and metrics.
Using a simple proprietary modeling language, this system lets users define data relationship while bypassing SQL. It facilitates data literacy and accessibility for users of all technical skill levels as well as data analysts. It was acquired by Google in mid-2019 for $2.9 billion.
PRICE
$
$
$
$
$
COMPANY SIZE
S
M
L
DEPLOYMENT
PLATFORM
Price Quote Demo 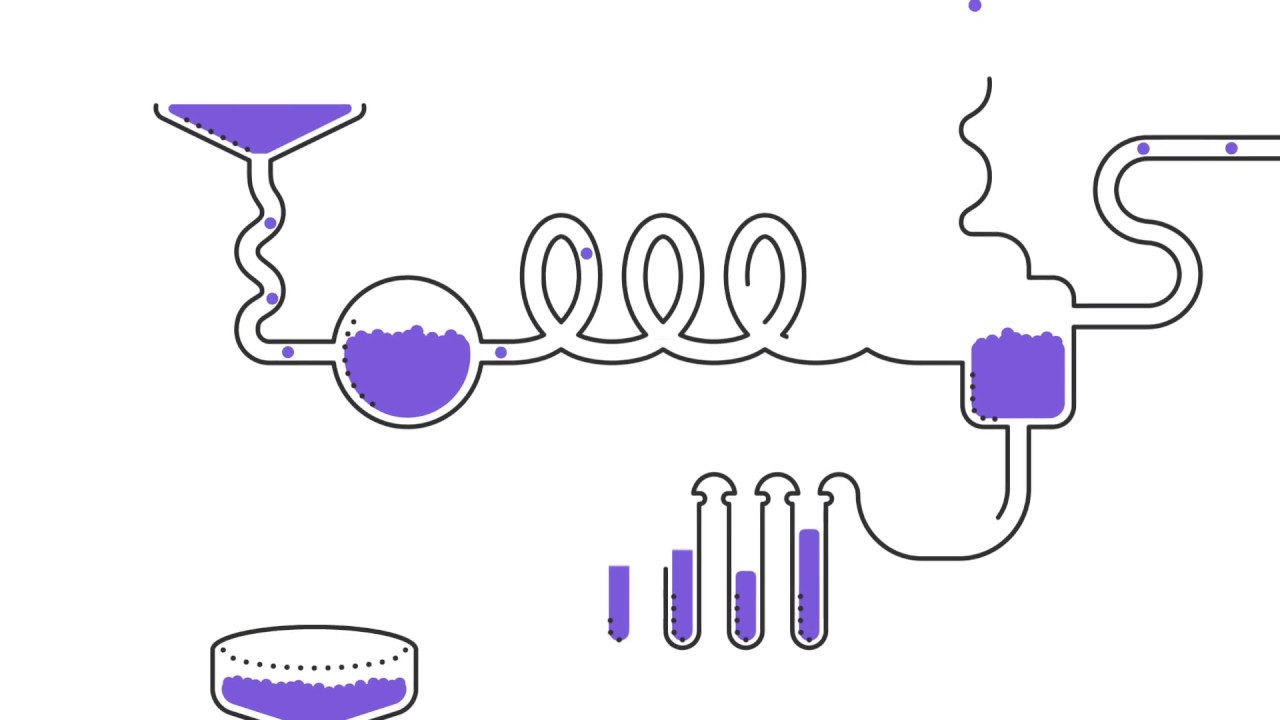 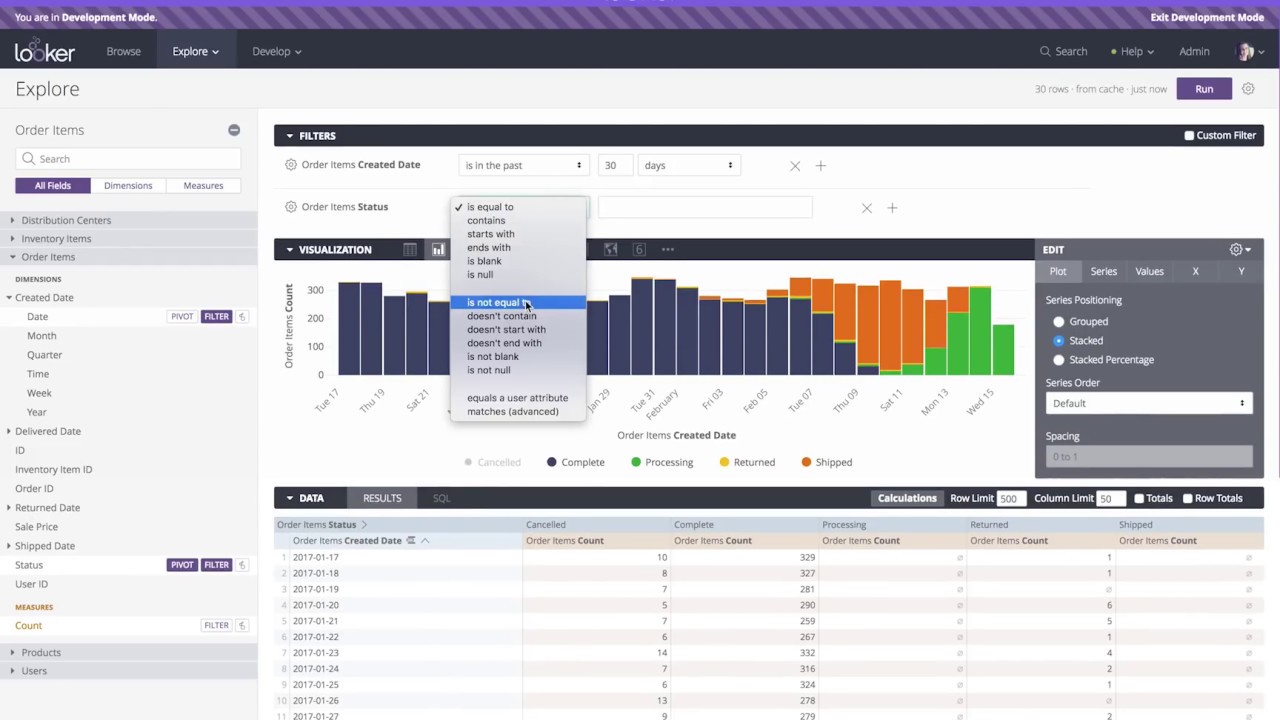 mail_outlineEmail:Email: To request an email from the support center, users can submit a contact request by clicking the “contact us” button on the help center homepage.
phonePhone: Phone: Users cannot call support directly. There is an in-app chat option for administrators and developers who are currently logged into their instance of the solution.
schoolTraining:Training: Through the Looker University program, users can experience a huge variety of training resources. These range from whitepaper documents, videos, webinars, community forums, classroom training and live virtual training. Most of these resources are free, but some incur a fee.
local_offerTickets:Tickets: There is no external ticketing system, and all issues are resolved through the in-app chat or the “contact us” option on the support page. Support is available 1:00 a.m. to 6:00 p.m. PT, 4:00 a.m. to 9:00 p.m. ET or 9:00 a.m. to 2:00 a.m. GMT and is subject to US and UK holiday observance.

Looker is a forerunner in the business intelligence field for a reason; it generates reports that include easy sharing via link, automatic scheduling and a level of granular detail that allows for deeper analysis below the surface. It excels in its filter and drill-down features and creates unique URLs when users make changes to data, leading to enhanced sharing. However, one of its biggest strengths could also be considered one of its biggest weaknesses: its proprietary programming language, LookML which is used to construct SQL queries in the platform. While a flexible and powerful data querying language, of course, LookML isn’t the most accessible to non-technical users, which means that Looker requires an IT or data team to access its full capabilities and has a steep learning curve. Users also note that its data visualizations, while simple and easy to understand, are quite basic and lacking in customization options, particularly in comparison to competitors. Some users say that it may be more appropriate for internal reporting than presentation to shareholders and end-users because of its bare-bones visualization options. However, Looker truly shines when used by enterprises, with its scalability and data accessibility making it a stellar solution that can align departments and provide thousands of users access to data insights. Its price point reflects this, with its pricing being prohibitive to startups as about 88% of users who comment on its cost remark. Overall, Looker is a solid pick for larger businesses that have a team of power users who can maximize its functionality and set it up to deliver to employees across an entire organization.

Vice President Jamie Davidson and Director of Product Steve Mahoney have fabricated an exceptional BI tool that received the SelectHub User Favorite Award based on user ratings and reviews. This product team has also earned accolades from SelectHub analysts for Looker’s capabilities in Data Querying and offering innovative solutions.